Stars
Are
Born
George MacKay
Mateusz Kościukiewicz
Maria Dragus
Cosmina Stratan
European Shooting Stars is an annual European project that highlights up and coming talent actors from across the continent. Past recipients have included Oscar Nominee Carey Mulligan, Daniel Craig, and Daniel Bruhl. 2014 is the 17th edition of event. Five jurors decide from a pool of 24 nominees. The selection process is narrowed to the best and brightest 10. During the Berlin Film Festival for 4 days the actors are introduced to international casting directors and press climaxing with the award ceremony at the Berlin Palast where they are presented with European Shooting Stars Award.
The Glare sat down for quick interviews at the Press Presentation with Shooting Stars during the Berlin Film Festival in the Hotel De Rome: George MacKay, Mateusz Kosciukiewicz, Maria Dragas, and Cosmina Stratan. 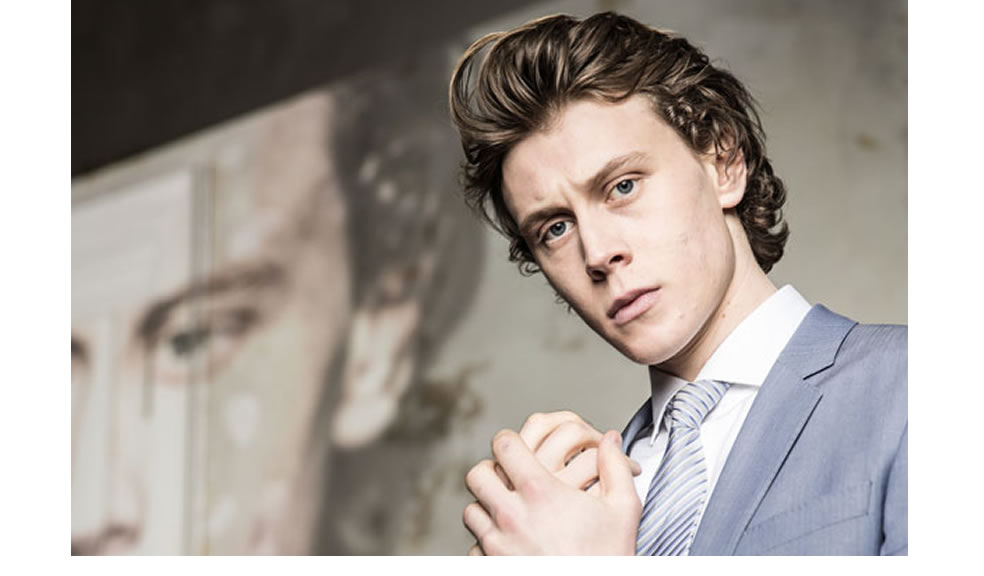 George MacKay from the United Kingdom has made six films. His breakthrough film is For Those in Peril.
Why did you choose Acting?
It was by chance. I auditioned for the roll of Curly, one of The Lost Boys, in Peter Pan. Through a friend I got an agent and from age 11 I have worked constantly.
Do you want fame with the acting career?
Not really interested in it. The work comes first. The joy of finding the right role or when the right role presents itself is more important.
How do you work with directors?
I like to have a close relationship with the directors, the interaction is important.
Would you like to direct in the future?
Sure, one day stage and film.
What are your future projects?
I am doing The Cement Garden at the Vault Festival, Bypass with Duane Hopkins, and Pride from Matthew Warchus. 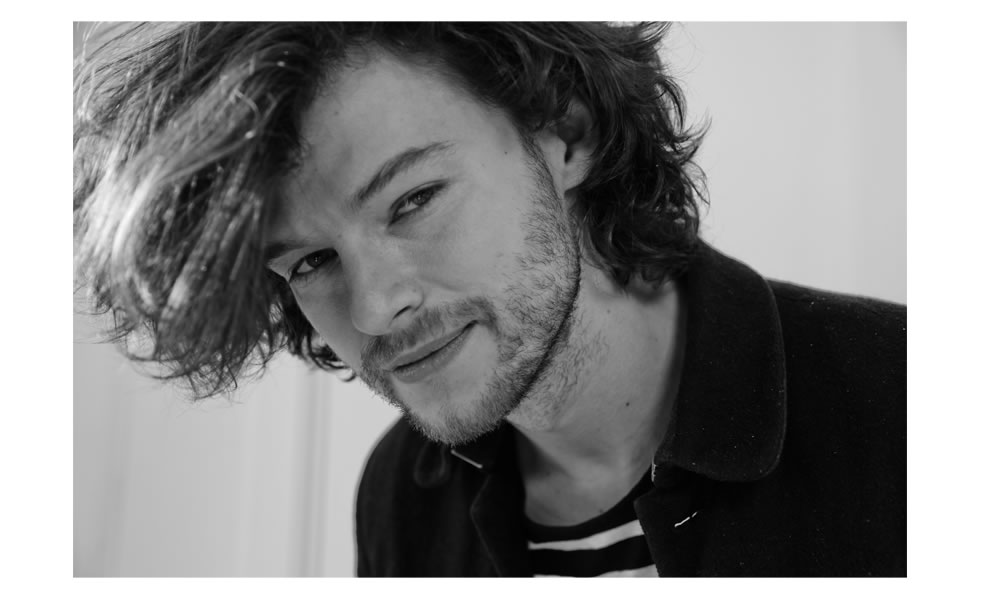 Mateusz Kosciukiewicz from Poland has made six films. His highlighted film is In The Name Of.
What is your acting technique?
It is a mixture of styles with cinema working with lights, and camera and Chekhov and Stanislavsky’s ‘ method. A number of small details facial expressions from fun to scary. Obviously the right emotion is a big part of the process. It is dramatic choreography inside.
The camera placement is important for me for my expressions. They help define the character. Overall I have a subtle style but it is evolving.
What do you look or in a role?
The structure of the character is crucial. I like small things also, like smells.
Do you want international fame?
I like to work. Fame could be a part of the job, but sometimes the worse part in many ways. I would like to work in English or in German.
Describe yourself in 3 words?
Artistic, charismatic, introverted.
Do you think you are intense?
Maybe, my friends say I am. It depends. I live in my own mind. 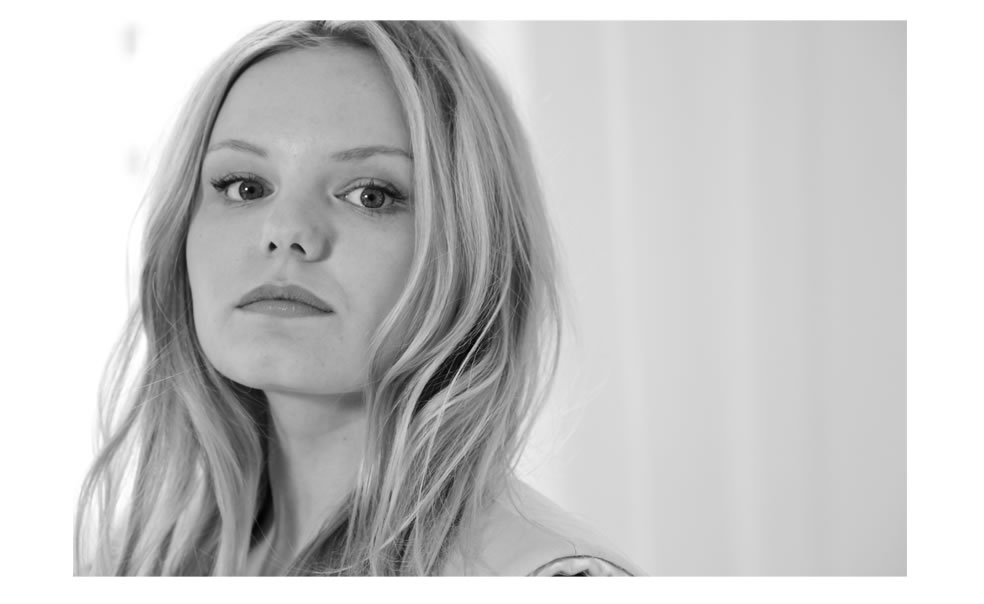 Maria Dragas from Germany has made 6 films. Her highlighted film is Summer Outside.
What was your childhood like?
It was intense, a lot of discipline. My parents gave me direction. I started acting when I was 11. I wanted to be an opera singer. I had ballet for 7 years. I used my voice to tell a story then I started suing my body.
What about your language skills?
I am good with accents as well as impressions. I would like to work in different countries.
Was the White Ribbon a hard film to work on at the time?
It was actually easy. There were so many great people it felt like a vacation. Everyone was happy but concentrated. We had a quiet set. You had to be prepared. All was perfect. We followed Michael Haneke’s every word.
What about your reaction to the film?
I was 15 years old going to Cannes When I saw myself on the screen I did not recognize myself. I thanked Michael after the screening. I knew then I wanted to be an actress.
What happened after the film?
I had to decide to finish ballet school or start drama school. In 2010 I was nominated for the German Film Award. I got so much attention. I have been working non-stop since that time. 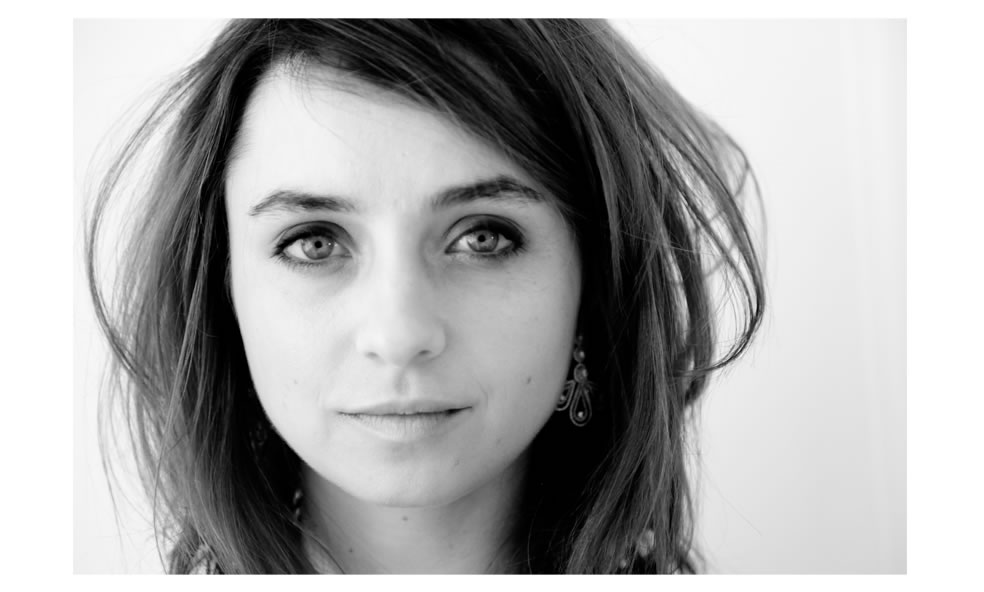 Cosmina Stratan is a winner of the Best Actress Award from the Cannes Film Festival for the 2012 Romanian film Beyond the Hills.
How did you become an actress?
I worked in journalism for a number of years. I was writing documentaries at time. We won a prestigious award for special reporting but the work was more a passion for my boss than for me.
What did you study?
I went to university in Bucharest. I studied Economics for 1 year then Public Relations and journalism at the same time for 3.
Then at age 24 I took an exam to study acting at the University of Drama. I did 3 years undergrad and then a Masters for 2.
How did you get the role for the Beyond the Hills?
A casting director called me to audition for director Christian Mungiu. I had a lot of callbacks. Mungiu said “no” to my pictures but “yes” when he saw my tape. I got the part and won at Cannes.
Do you think you have had a lot of luck?
Yes! A lot of luck! (Smile) I do not consider myself talented. I am not the best or the worst. I do not count on talent but on the work.
What are you working on now?
I play Dorina the lesbian character Stay with Me, my second project. It is an HBO Series produced in Romania.